Click the Arrow next to the Step to see the resources available.
Watch this quick video for an overview!

When researching controversial issues, there is always going to be information that contains bias, misinformation and disinformation in an attempt to sway the opinion and minds of the researcher. Therefore, it is important to understand the way information is presented in order to find the best sources available.
Optional

Use these resources to understand argumentative v. persuasive writing. While Controversial Issues may be written about in both types of writing, the stronger form (ie. more convincing form) of writing is argumentative.

Some topics work better for argumentative writing than others. For example, Climate Change has all the facts on one side. According to NASA, 98% of the world's climate scientists have factual evidence to show that climate change has increased and is a danger due to the planet due to man-made activity. However, it is arguable what to do about climate change. A strong argument could be made for outlawing the production of beef. Others believe electric cars are the answer. There are scientific studies to show the benefits of both.
The most important thing to remember is to pick a topic you are interested in researching.

Your entire argument rests on finding credible sources for your research. Use the following resources to learn how to evaluate sources and then where to find different types of resources.
Learn More with this Nearpod on Sourcing your Information
Check Your News Sources for Bias using AllSides Media.
Sources in the middle LCR are great. Sources on the far left or far right may be too biased for use in a research paper. 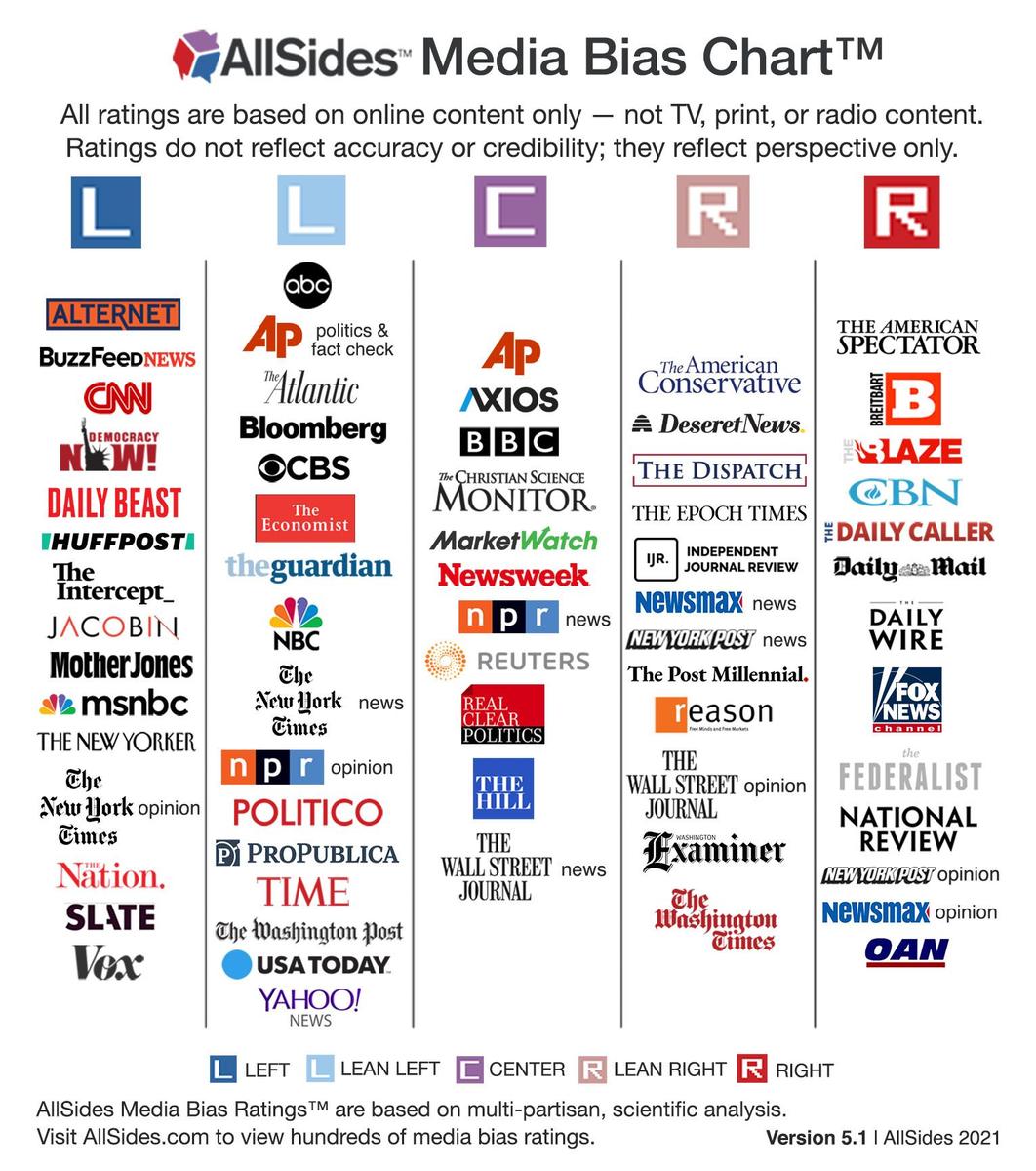 Step 6: Putting it all together in an Outline, Essay, or Speech